ASRock expend the Z68 line with the new Z68 Extreme7 Gen3 and from first sight it looks the goods. Let's check it out!Missing: INF. Z68 Extreme7 Gen3 INF, /4/18, Windows® 10 64bit, MB, INF driver ver MB, Intel Management Engine driver ver, Asia. System Configuration Main Board: Asrock Z68 Extreme 3 Don't worry about the temperatures in the BIOS, i have an Extreme 7 Gen 3 and my K's temps are around the same on stock . Intel INF, no vga, anything else? 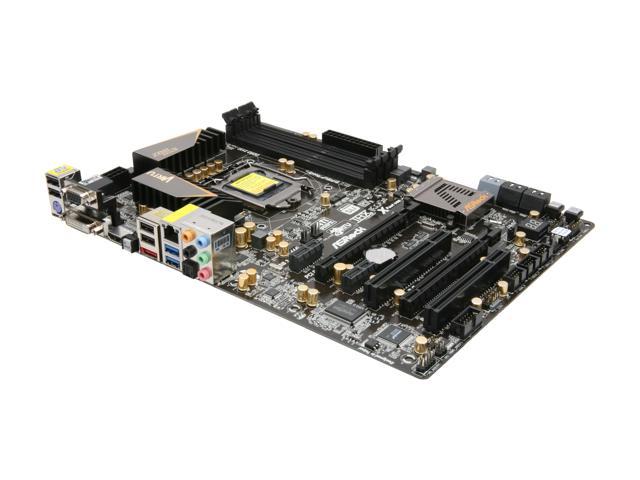 If i hit "del" more then once the boot screen freezes.

I then have to hit reset or power off. Also have to hit the "num lock" twice to get it to activate while int he bios to use the keypad on the right side of the board. Scroll doesn't work with the keyboard or the mouse.

When it does happen to boot i get two screens. So it actually cycles two times before going into windows. Next would be the ram speed.

On the website it says this board does 2,mhz. There isn't even a setting in the bios for 2,mhz ram.

The max it has is 2,mhz. I'm honestly a long ways from being even remotely impressed with this board right now. The features are good for the price. But i would actually like to get a stable working board though.

So if anyone has any ideas, feel free to let me know. As of right now i feel like using this board fro a frisbee. Just honestly not impressed with it.

Drivers and utilities for motherboards ASRock:

It could just be me, since i am coming from a to the socket. Thanks RealTelstar Having some bad luck with this board.

Which board did u get? And i found out what the issues are now. Seems it really doesn't like my logitech g19 keyboard.

Now here comes the good part. If i leave in the add on video card, i can only overclock to 4. If i remove it and use the igp, i can hit 5. Now figure that one out. About oc with and without discrete graphic card I hope Ket chime in, a new bios should fix it. Thanks afaik I do see a stick on the support list but reads that Asrock Z68 Extreme7 Gen3 Intel INF stick will Asrock Z68 Extreme7 Gen3 Intel INF at I've also tried setting my board to a 48x multi and it did boot, although having Internal PLL overvoltage, VCore voltages and other settings to default resulted in an obvious crash running LinX.

Even though it ran for only a minute or two I saw temps hit 80deg C with a SilverArrow, so 4. Ket I think i am going to try the extra 12 volt molex for the pci-express lanes.