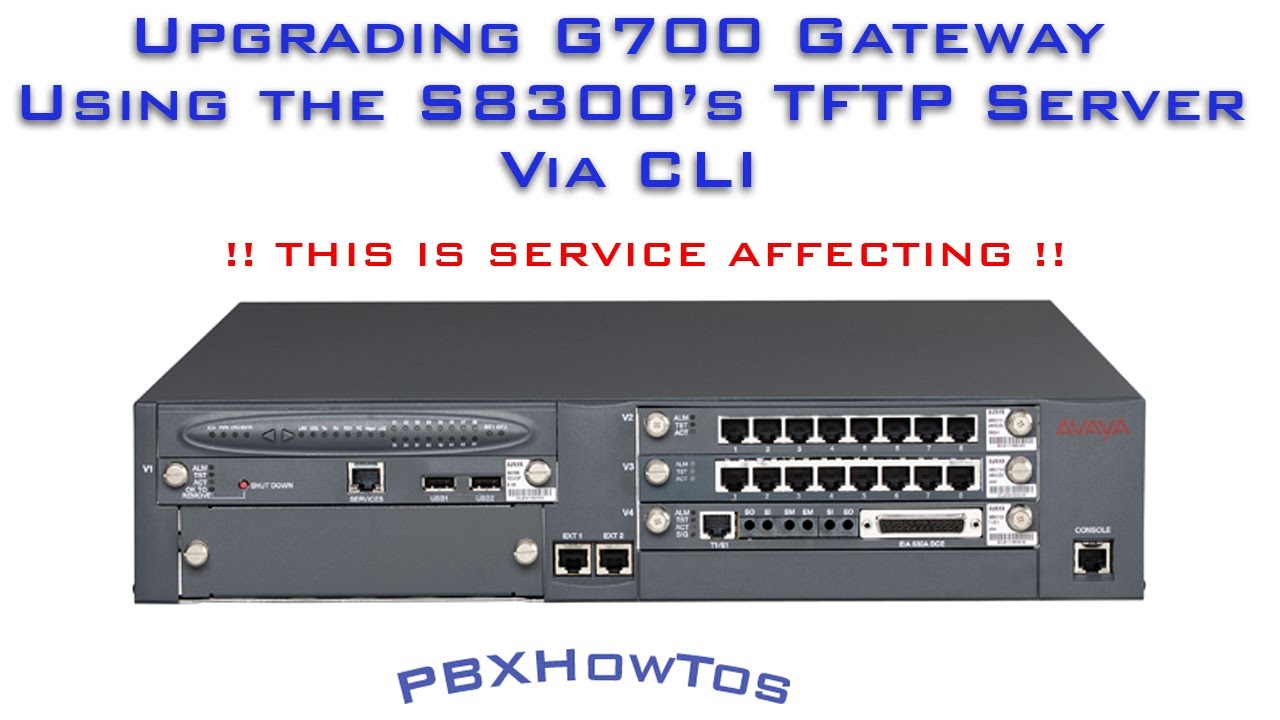 Specifies whether the received data stream is logically inverted. Avaya G700 whether the DSU should accept in-band loopback requests from the far end, that is, Avaya G700 DSU across the network. Specifies which channels are assigned to Voice and which to the DSU.

Data format channel rate of this DSU times the number of channels of type ds0-dsu-channel 5. Is there a remote loopback active in the FPGA? Indicates whether tests are currently in progress. Each bit of this value set to '1' indicates a specific fault Avaya G700 this DSU. Each bit of this value set Avaya G700 '1' indicates a specific status condition in this DSU, or a fault or status condition in its associated CSU.

Loopback tests in effect on DSUs in this media gateway. Specifies the pattern to be sent during a loopback test. Indicates whether a Near-end Data Channel loopback is Avaya G700, in which a signal received from the CSU is looped back after passing through the FIFOs but before entering Avaya G700 transceivers.

Indicates Avaya G700 a Far-end Data Channel loopback is active. Set to on 1 to request reinitialization of the DSU.

Each bit of this value set to '1' indicates a specific fault in the Media Gateway processor. Specifies whether Avaya G700 processor should use the locally administered Quality of Service parameters, or whether it should use the parameters downloaded from the controller.

DiffServ Code Point for signaling traffic on the H. Primary clock source configured for this processor.