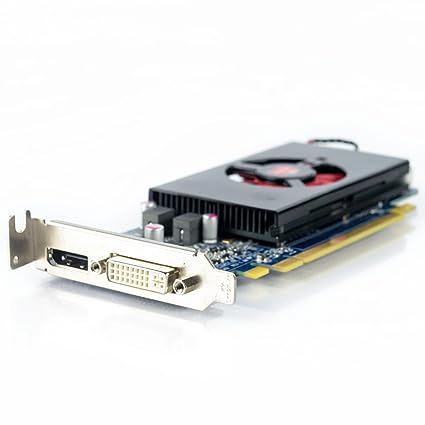 You seem to have it twice under "Devices" Use it only once. That was just an example.

From your 'Screen' section it uses Card0 Try this: How to regenerate the automatic start of the X server daemon, an empty Xorg. You can try to rename not delete your existing Xorg. 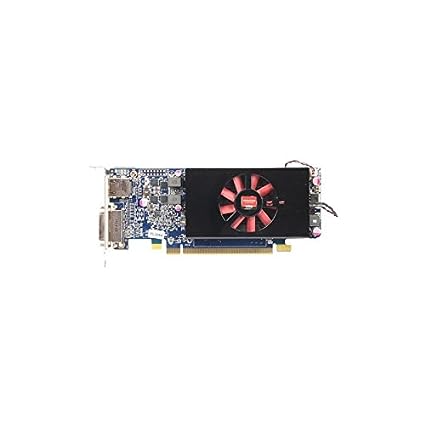