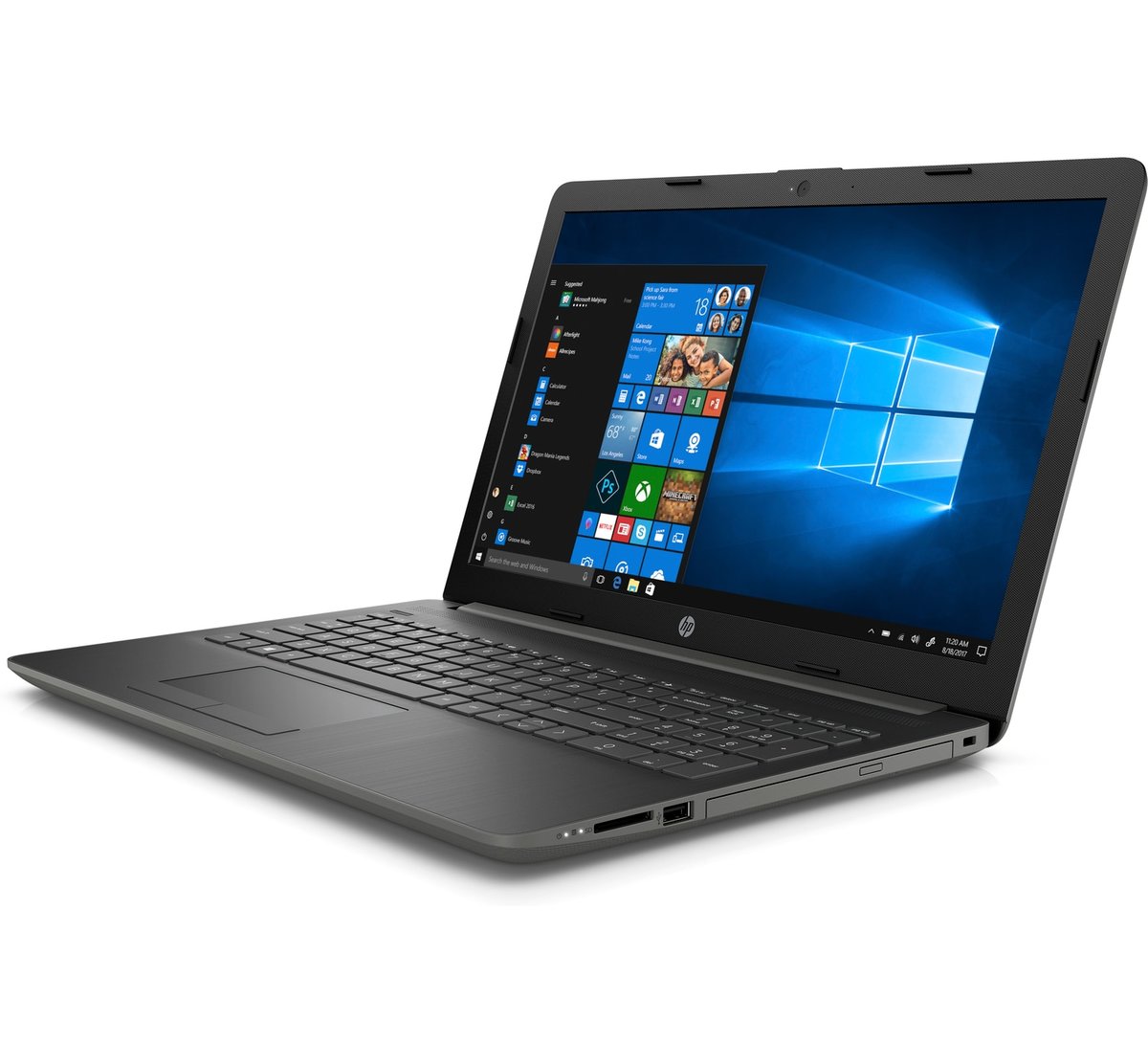 I brought this with me to Malaysia for a short trip and found it to be extremely useful. It's very small and light weight.

Wifi is virtually ubiquitous and free in Malaysia, so I was able to give this thing a run. I considered installing XP, but for what I do, Asus B50A Intel Turbo Memory is essentially exclusively surf the Internet, I now think this would be pointless. The OS which comes with the Eee is both stable and functional. Not only that, it boots-up within seconds. Try that with XP. I had a few people approach me and make inquiries on the small laptop I had in my possession.

All were impressed. While very happy with this little puppy, there are however some downfalls. 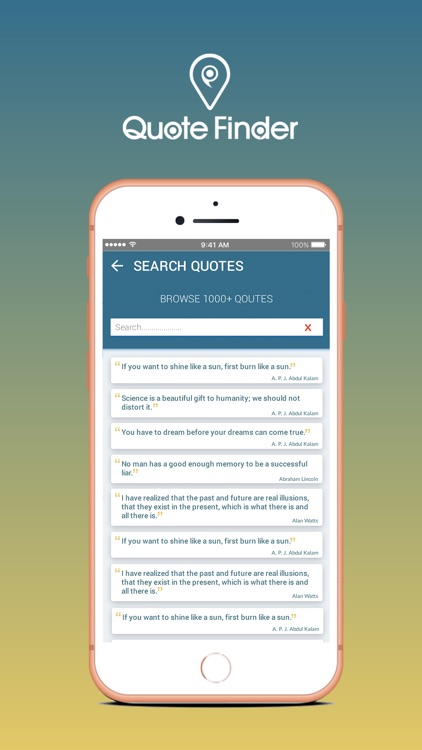 The screen's resolution is one. I found myself having to scroll across in order to read the full content of some, but not all websites. The keyboard is another issue. While it's fine for Asus B50A Intel Turbo Memory off a quick email, anything more than that is a hinderance. The mouse pad is too small, leading to frustration incorrectly scrolling or choosing a particular tab within Firefox for example.

While not a grand slam, it is a home run. Asus has done a formidable job with this 2G and I fully recommend it.

I was getting a little upset by the default desktop. It reminded me of my OLD palm pilot.

This is a fine interface for kids or seniors, but I was actually considering returning it. If this was just going to be an overgrown pda albeit with a Word cloneit was redundant. After a quick search, I found step by step instructions for downloading and enabling the "advanced" desktop.

I definitely recommend that any user intent on having XP put the advanced linux desktop on it for a few days first. Also, the 2G does not have java plug-in installed. That was another quick 5 minute install. This isn't a major problem Conclusion The Logitech V Nano packs impressive performance and convenience into a tiny mouse.

Although there are smaller mouse designs on the market, none of the smaller mice have such a convenient way to store your mouse with the notebook. Size does matter for notebook users. The V cordless mouse and receiver combo is easy to live with and works extremely well.

While I would have liked some tougher plastics and paint, the V is an excellent mouse. As of this writing, I think it's safe to say that Logitech has given us yet another great mouse for notebook users.