Another update: Well, most of the ports work.

Some still don't work. But since I use a hub I can live with that for now. Might be worth a try. Below are some failed attempts messing with the Legacy Mode settings, that did not solve my problem.

Legacy modes, Compatibility patches, etc. They might help others, so I leave them here for reference. 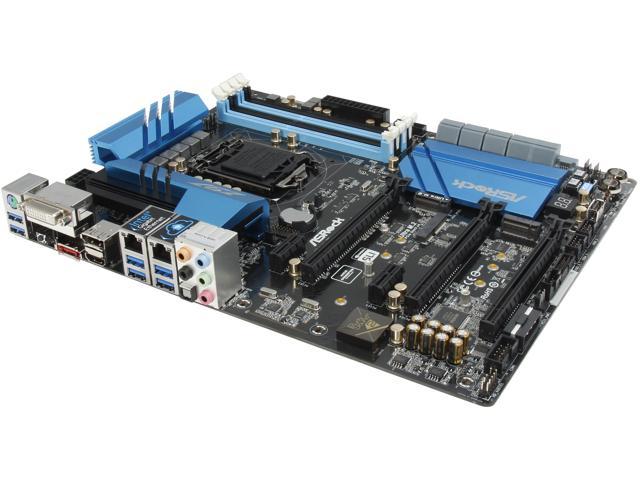 Asrock have included an upgraded look the PCH area, now with a more simplified heat sink. Although it looks simpler than previous generations, it is accompanied by red LED lighting below which gives off a slow blinking glow to match that of the IO Cover LED in stock form.

Now, SATA connections. This is where things can get a bit complicated. 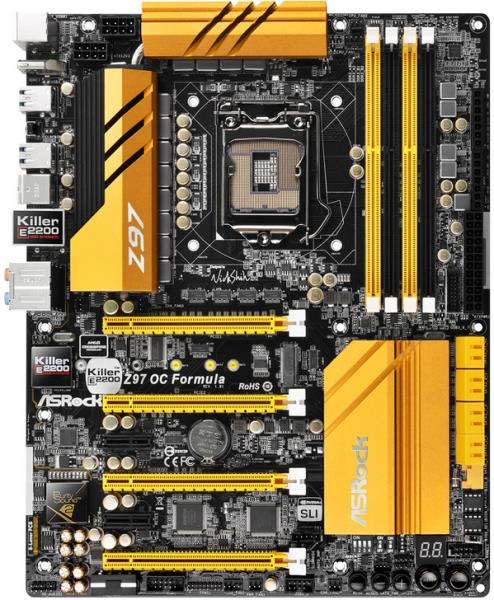 Where it gets interesting is when an M. When the M.

Both M. These features include three different types of MFC caps, deliver enhanced and higher current to the CPU, and Digi power on the CPU and memory to handle current more smoothly and efficiently. To get the most out of this, ASRock installed an additional external base clock generator.

I did mention earlier about the three M. All three slots will support the full PCIe 3.

The last feature I would like to mention here is the USB 3. The larger the die area, the lower Rds on. Hyper BCLK Engine An additional external base clock generator which provides a wider range of frequencies and more precise clock waveforms.

This helps overclockers to have more control over their systems. You can configure your applications priority ideally and add new programs to the list.

Lower Latency in Game: After setting online games priority higher, it can lower the latency in games. Traffic Shaping: You can watch Youtube HD videos and download simultaneously. Real-Time Analysis of Your Data: